Mark J. will be playing Lead Guitar with American Idol finalist Gabby Barrett, on Saturday, June 23rd, at the Top of West Virginia festival in Weirton, WV. This will be Mark’s second full-show performance with Gabby, bringing their appearances together on stage to four.

Mark J. first met Gabby while performing at a Pool Party in 2013. Gabby, only 13 years old at the time, performed solo to tracks during a set intermission. Mark was so blown away by the young talent that he decided to hop back on stage, plug back in, and jam with her to the tracks. 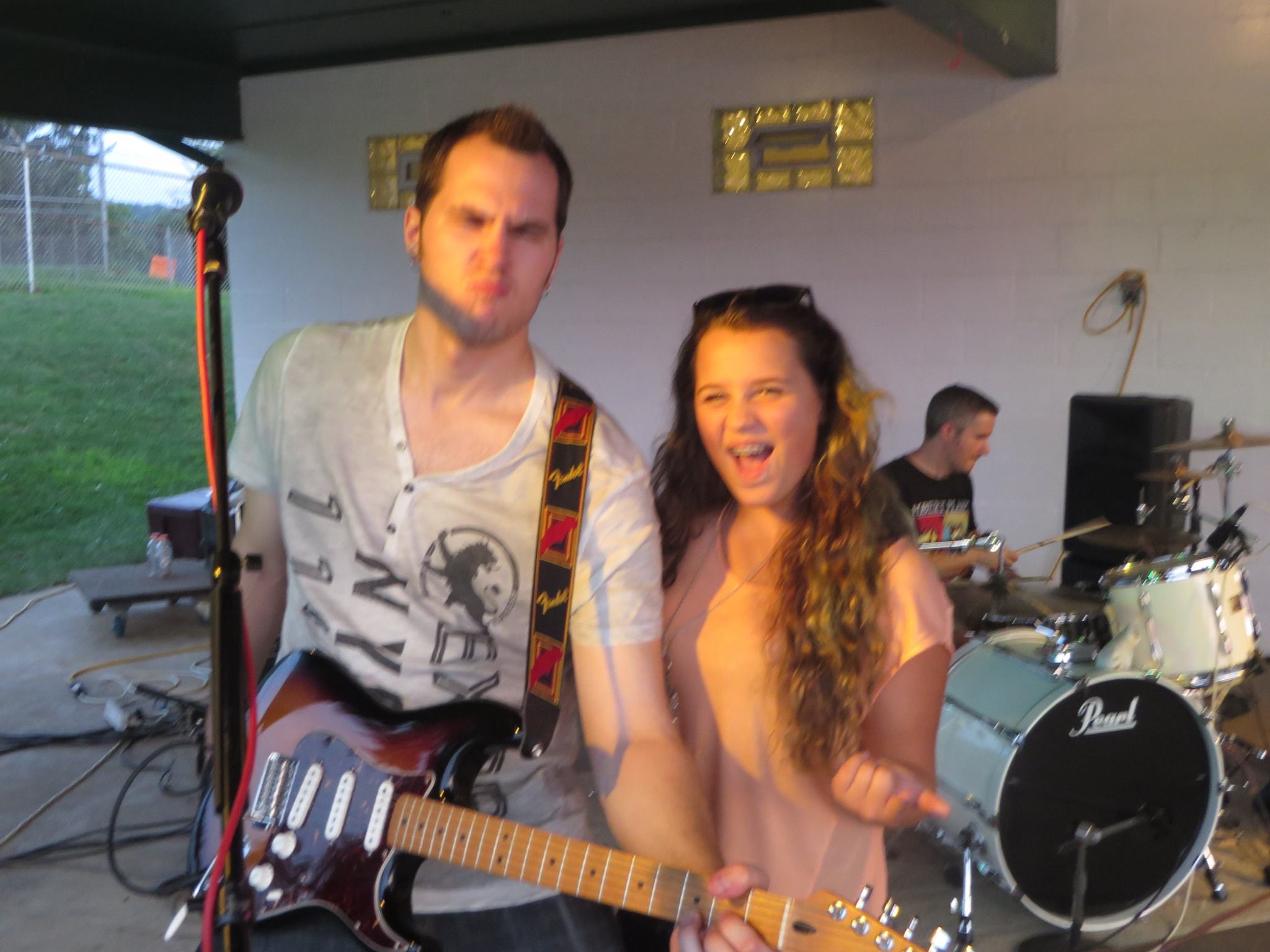